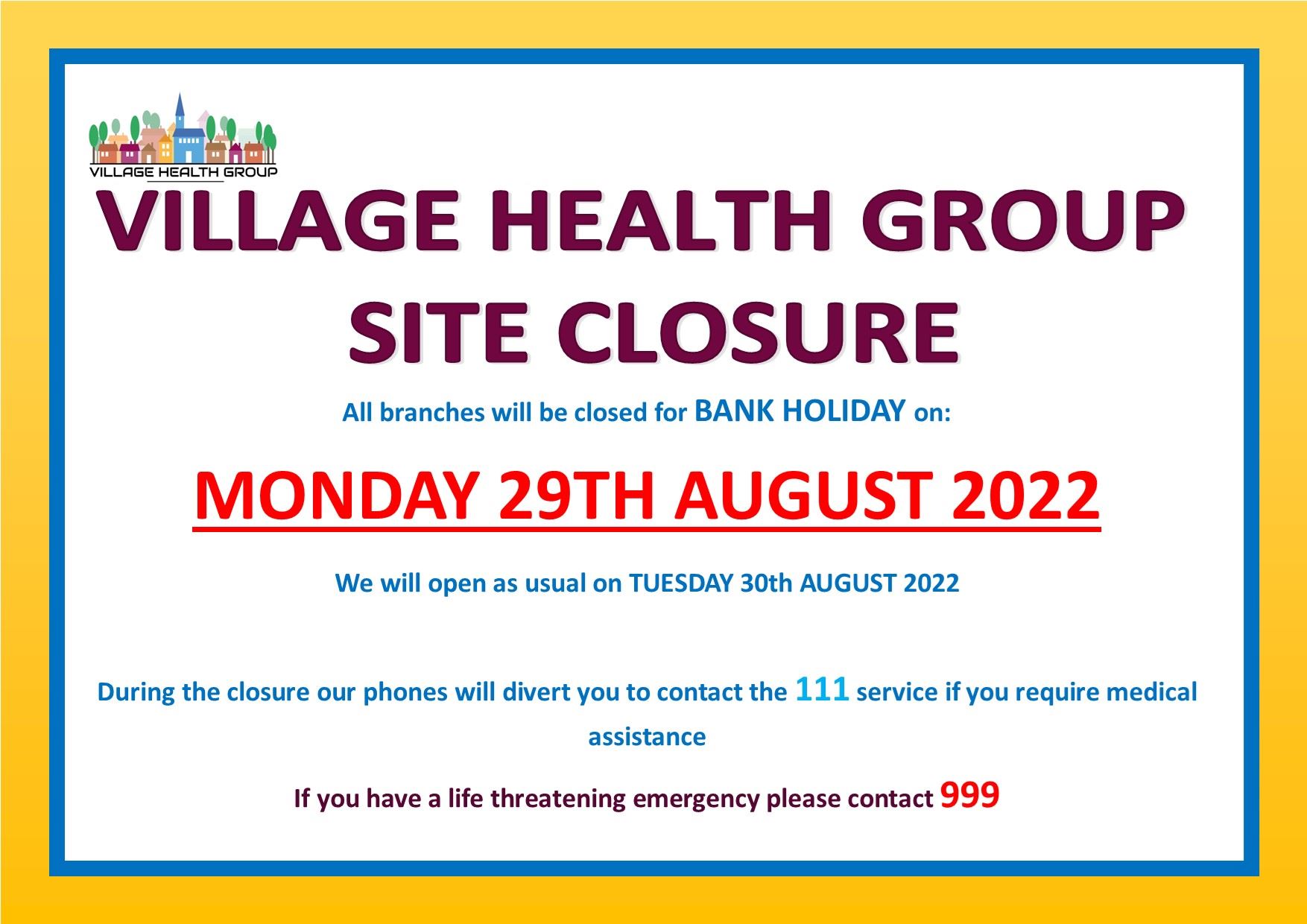 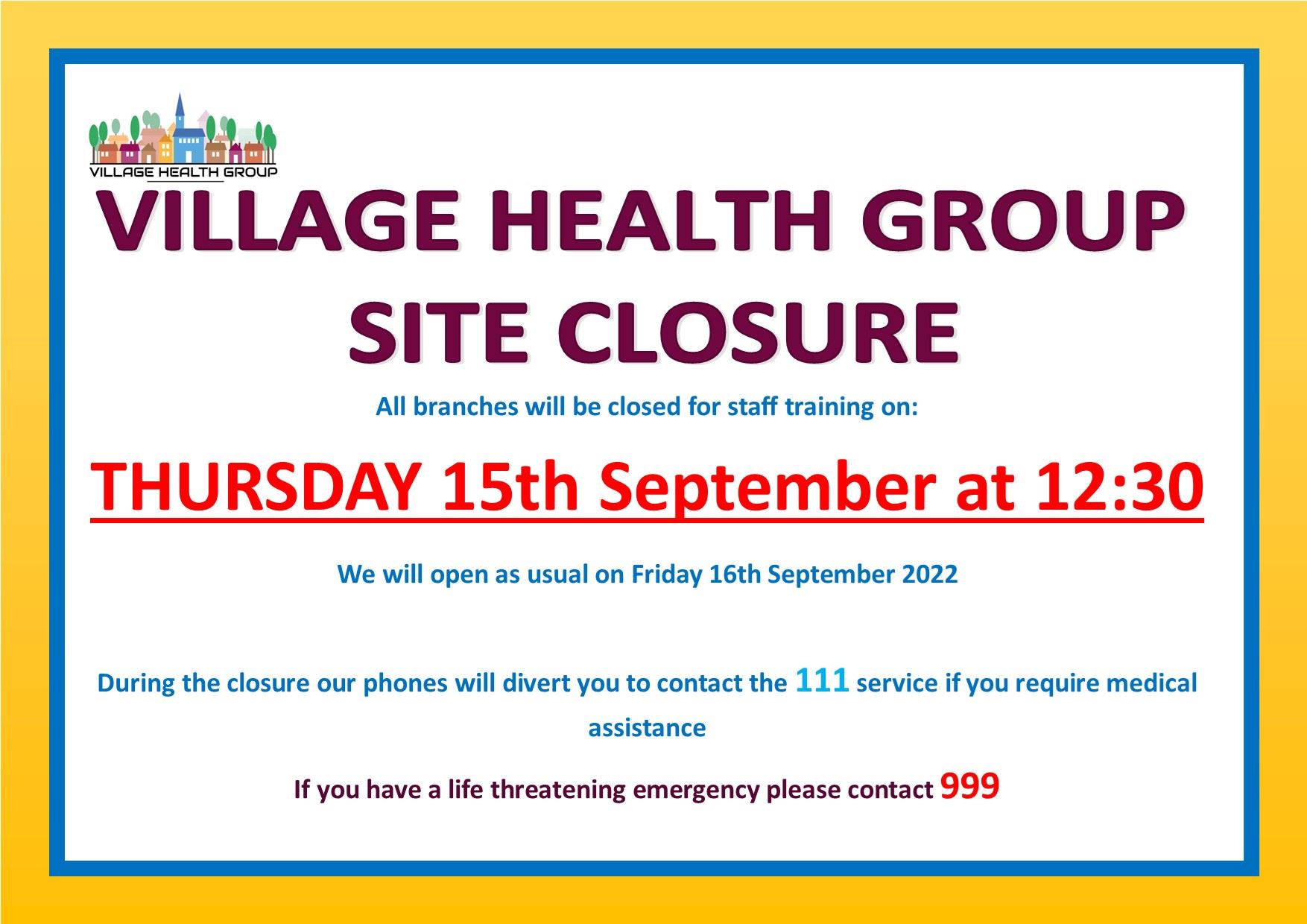 The team at Village Health Group are committed to providing high quality, safe, patient-centred care to improve the health, well-being and lives of patients and their families.

We aim to provide the best primary care services possible, working within local and national guidelines, governance and resources.

Welcome to the Village Health Group

Originally, ELM Group started as a small rural practice ran single-handedly by a doctor in Costock. After the war, the population of East Leake village expanded and the practice moved to East Leake. In 1968 East Leake Health Centre opened and it was the first purpose built health centre in Nottinghamshire.  Later, Sutton Bonington Surgery and Church House Surgery in Ruddington became part of the practice, which was renamed East Leake Medical Group.

Keyworth Medical Practice started out as two individual GPs working from their homes in Keyworth and Tollerton. Keyworth Health Centre was opened in 1970 and was later extended in 1995. The surgery relocated to the newly built Keyworth Primary Care Centre in 2007.

Village Health Group is an active member of the Rushcliffe Primary Care Network.

Meet the team that makes our group Outstanding.

Owned and run by the NHS, the NHS App is a simple and secure way to access a range of NHS services on your smartphone or tablet.

You can use this app to:

For guidance on how to use the app please visit 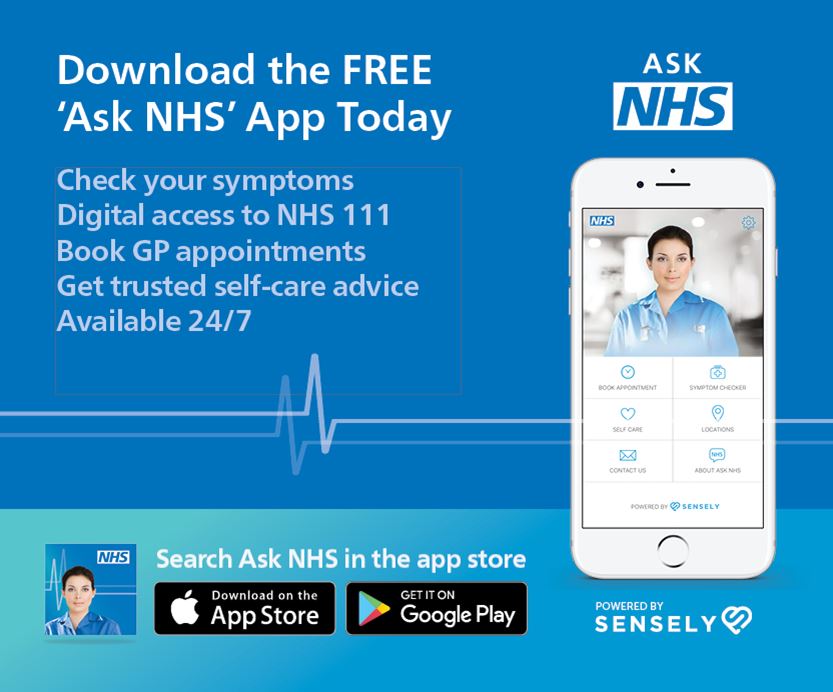